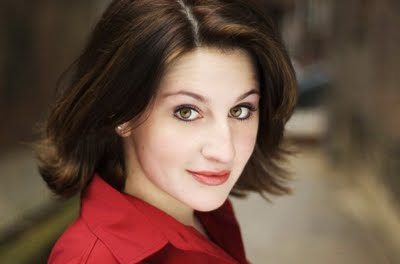 Lesson From A Little Frog 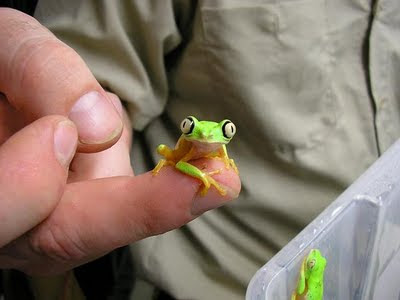 Some of the most memorable lessons in life come from stories. This story may sound like nursery fables but give you an important lesson of life and that is to have believe and faith in your self. World may say thousand words that may discourage you but if you go on trying and trying a day will come when all the doors of success will open in front of you and you will be on the top.
The Frogs and The Tower
There once was a bunch of tiny frogs...
... who arranged a running competition. The goal was to reach the top of a very high tower. A big crowd had gathered around the tower to see the race and cheer on the contestants...
The race began...
Honestly, no-one in crowd really believed that the tiny frogs would reach the top of the tower. You heard statements such as:
"Oh, WAY too difficult!!"
"They will NEVER make it to the top".
"Not a chance that they will succeed. The tower is too high!"
The tiny frogs began collapsing. One by one...
... Except for those who in a fresh tempo were climbing higher and higher...
The crowd continued to yell
"It is too difficult!!! No one will make it!"
More tiny frogs got tired and gave up...
...But ONE continued higher and higher and higher...
This one wouldn't give up!
At the end, everyone else had given up climbing the tower. Except for the one tiny frog who, after a big effort, was the only one who reached the top!
THEN all of the other tiny frogs naturally wanted to know how this one frog managed to do it?
A contestant asked the tiny frog how the one who succeeded had found the strength to reach the goal?
It turned out...
That the winner was deaf.
Be Happy. God Bless. 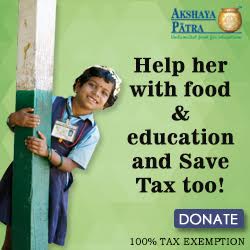 You will Love My Other Blog

Sutapa
India
Hi there, my name is Sutapa Ghosh. I am from India. I write about recipes that intersect my life and everyday thoughts and interests that motivate me to live life at it’s fullest. I am a God loving person. My hobby- To make everyone happy and to live happily with my family and friends. I beleive in the say- Do the best
Leave the rest
It will come right
Everyday and everynight
Welcome ! Email me at-alwayswinner786s@gmail.com